The Climate Mobilization Transition US Workshop

Famous nature film-maker David Attenborough says “The climate crisis has come.” But what can we do? How can we push our community into real action? Rebecca Harris, Organizing Director for The Climate Mobilization and activist Laura Berry explain step-by-step how to get your community to declare a Climate Emergency and more in this webinar, hosted by Don Hall from Transition US.

The Transition Town movement in America has joined The Climate Mobilization for this insider presentation of how to move forward. Over a thousand local governments, joined by nine countries and the European Union have already declared a Climate Emergency. This must go world-wide. Here we learn how.

BIO’S FOR OUR GUESTS (Courtesy of Transition US) 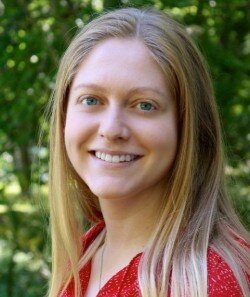 Laura Berry brings over a decade of experience in climate advocacy, organizing, and policy to her role as Research and Publications Director of The Climate Mobilization. Her previous work with groups including the Stockholm Environment Institute and 350.org has spanned international environmental politics, local climate change planning, and democratic public engagement, and she has published research on the intersections of activism and public engagement in facilitating environmental policy change. Laura now works to research and facilitate the development of emergency-speed climate policy and governance frameworks in support of TCM’s vision of WWII-scale Climate Mobilization. 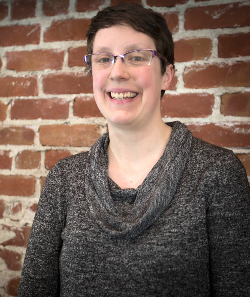 Climate Mobilization Organizing Director Rebecca Harris is a dynamic organizer who has been working for social justice since the age of 15, when she became involved in the peace movement in her hometown of Salem, Oregon. Rebecca joined The Climate Mobilization in February 2018, bringing a background in facilitation, fundraising, and strategic communications. Most recently, Rebecca worked as Development and Communications Manager at Latino Union of Chicago, an immigrant’s and worker’s rights organization.

During the interview, Don Hall from Transition US talks about the new book by the co-founder of the Transition Towns movement, Rob Hopkins. Rob says our imaginations need to become stronger to see a more positive future, working in different ways from the present. His book is ““From What Is to What If – Unleashing the Power of Imagination to Create the Future We Want”. 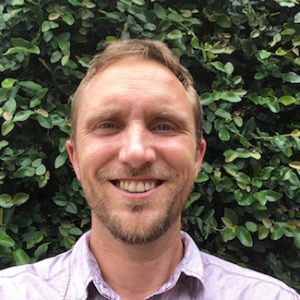 You can listen to or download my Radio Ecoshock interview with Rob Hopkins, about the book and the movement, from October 16, 2019 here.

Can You Imagine A Better Future? Can You?

I interviewed the founder of the Climate Mobilization, psychologist Margaret Klein Salamon on movement to mobilize to save the climate in June 2015, just as things were getting going. Find that interview here:

Mobilize to Save the Climate!

Now The Climate Mobilization is a roaring organization working with local and national governments. Get more information at their web site here.

Here is a list of all the localities around the world that have passed Climate Emergency Declarations.

The online seminar recorded in this program was held Tuesday January 13, 2020. You can also view this webinar on You tube, as posted by Transition US.

Super thanks to everyone who has donated to Radio Ecoshock in the last couple of months. As I feared, my 11-year-old computer is dying. I have ordered a new studio computer, which should arrive around mid-February. You as Radio Ecoshock listener/donors have made this possible. The show must go on!

Thank you for listening. We cannot give up. Let you and I be the spark plugs that help fire humanity into action to save our climate and our future.

Nate Hagens: The Collision →
← Climate Denial In The Face Of The Fire
Comments